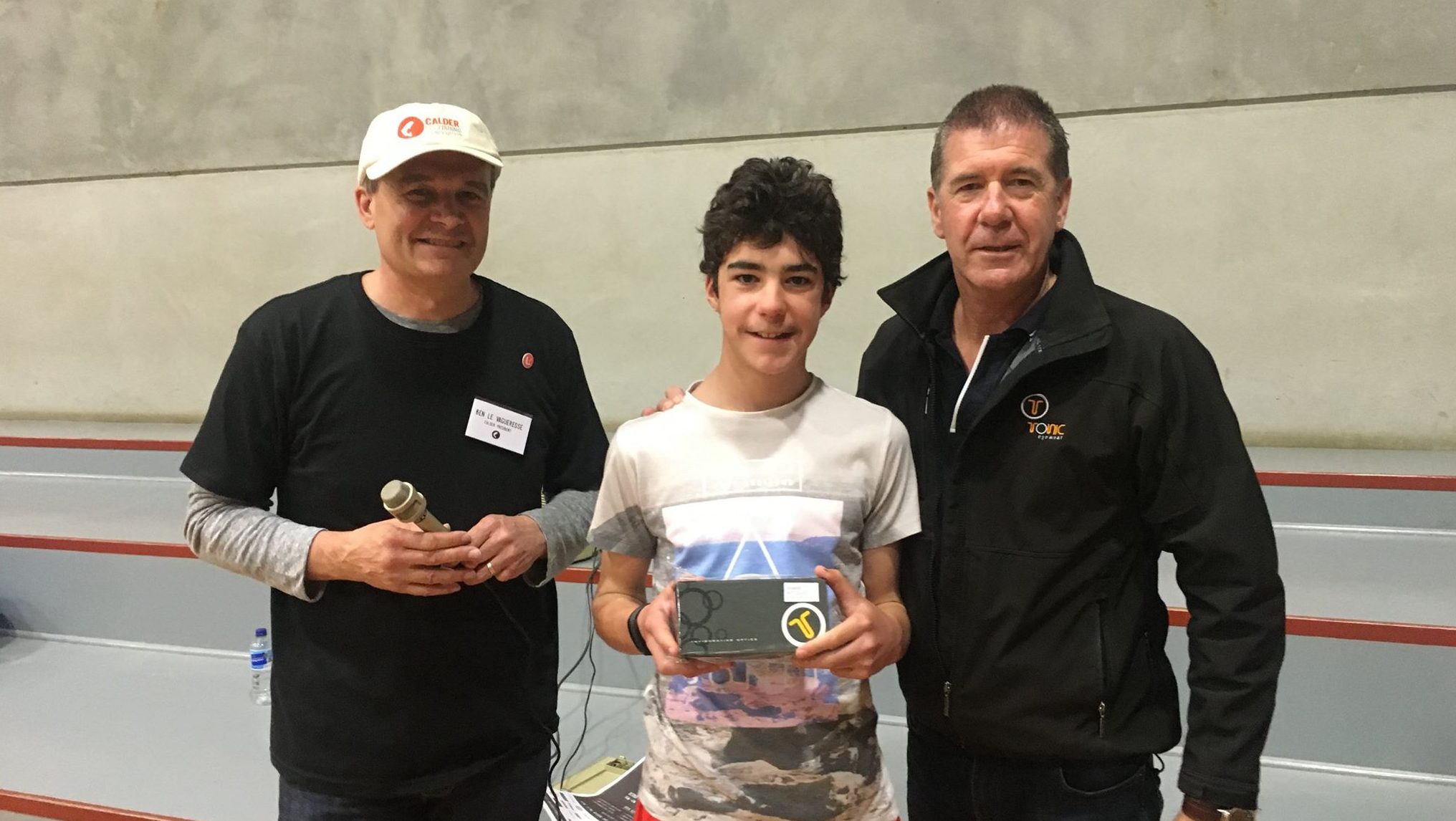 It’s that time of the year again so it’s time to reflect on what a great year it’s been for our club, it’s members and the community.

Our General meetings had us travelling all over the world with Rick Wallace and Peter Morse. There were also instructional nights on how to fly fish in the salt and for our native ‘Yellas” and cod; while our local rivers also got a look in. We watched fly fishing videos, shared pies and sausage rolls with our fellow club members as we discussed tactics and gear required to fool a fish with a brain the size of a pea. This was also a great time to hear the all important fly fishing reports; the where, how and what was used to outsmart our wily quarry.

Ian Mitchell gave up his time to show us how to get our flies in the exact spot on our smaller rivers and of course, how to keep it there with his expertise in Italian casting style. This was followed by a fly fishing session where members got to practice what they had learned. The rest of our members were not forgotten with John Waters again taking us through the mechanics of how to cast properly and accurately. I know I always pick something up from his lessons and I must say, that I would not be the fly fisher I am today without his mentoring! We were again had the privilege to be taught fly tying by Brian and Tony. Tony was always early and made sure the heater was on so that the room would be warm through those cold winter nights.

Our yearly sojourn in the salt water off Sunday Island saw many members catch their first saltwater fish while others increased their species count. The Roberts ventured into “Cod Country” and were rewarded with several cod with myself practicing my long distance release! We appreciated our tent’s capabilities to stay grounded and upright as we were battered by gale force winds, rain and hail! The next day we woke up to new billabongs in the nearby paddocks. We caught up with the Bendigo boys at Harcourt and enjoyed a great day out at Newlyns, while our river trips proved a little harder than previous trips; but that is what makes us better fly fisherpersons. What is really pleasing is the increasing number of reports we are getting from new members to fly fishing. Members who are getting out there and having a go and sharing their experiences with us.

Our open day at Woodend was a fantastic event with around 300 people coming through the doors. We promoted everything fly fishing, from guiding to fly tying, rod and reel builders as well as some captivating speakers. It was great to see so many members put their hand up to help out on the day however, none of this could have happened without some serious behind the scenes work in getting two government grants and weekly meetings by the committee. I am in awe of our committee members and how hard they worked throughout the year. Our fund raising efforts through the Bunning BBQs were outstanding, so thank you to those who organized and helped out. The open day has also opened doors into other clubs such as the Scouts and Cubs. This will hopefully help us build our young member pool within the club.

This is a great Segway into our focus for the coming year with club rooms being high on the agenda, so if you have contacts in the building industry or know where we can procure a building from then please let us know. I will again ask members to let us know if they can help in any way across the year with events, general meetings or with the committee. This is a great way to ensure your voice is heard and to keep our club growing.

As per previous years, you will receive Notice of our 2017 Annual General Meeting (AGM) and Proxy Voting Form. At this meeting we are required to vote in a new committee for the New Year. The AGM will be opened and will be addressed by our treasurer, secretary and myself. We will then resign from our positions and all positions will become vacant.
By law, four positions must be voted in for the club to maintain its identity, President, Vice President, Treasurer and Secretary. We also have positions for other regular committee members such as Casting coach, Fly-tying coach, Webmaster and General positions for any of the above projects.

I hope to see you all in the New Year and wish you and your families the very best for the festive season and the New Year.